Корнилов Игнатий1. You can find interesting information about the life in the USA in this book. 2. The work must be finished in time. 3. Yuri Dolgoruki founded Moscow in 1147. 4. Moscow University was founded by Lomonosov. 5. Yesterday he told to prepare a speech. 6. Nobody saw him yesterday. 7. The telegram will be received tomorrow. 8. This new dictionary is being sold everywhere now. 9. We will translate this article at the lesson tomorrow. 10. His friend told him everything. 11. The old man showed us the way out of the wood. 12. He will give me this book next week.Пожаловаться

1. It seems to me that music (to hear) from the next roomis being heard is heard was heard

2. The article (to publish) last week, if I am not mistakenwas published

3. We (to show) the historical monuments of the capital to the delegationshow are shown is shown shows

4. The poem was so beautiful that it (to learn) by everybodywas learnt learnt will be learnt

5. He (to give) me this book next weekwill give gives will be given

7. The rule explained by the teacher at the last lesson (to undertand) by all of uswas understood is understood had been understood

8. Yesterday he (to tell) to prepare a speechwas told

9. Nobody (to see) him yesterdaysaw was seen were seen sees

10. I hope the invitation (to accept) by everybodywill be accepted was accepted is accepted

11. Budapest (to divide) by the Danube into two parts: Buda and Pestis divided was divided divides is being divided

12. The telegram (to receive) tomorrowwill be received was received receives

13. A taxi (to call) fifteen minutes ago, so we are expecting it any momentwas called called is called is being called

14. The book (to discuss) at the next conferencewill be discussed was discussed discussed will discuss

15. Soon he (to send) to a sanatoriumwill be sent will sent sends sent

16. At the last competition the first prize (to win) by our teamwas won won wins

19. The question (to settle) as soon as they arrivedwas settled will be settled settled 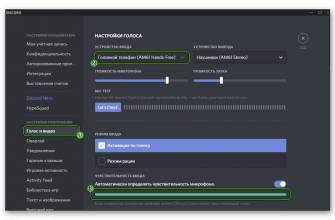 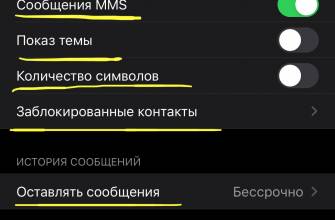 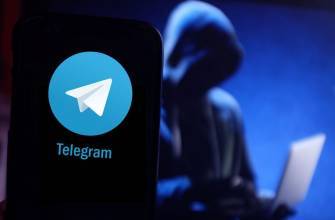 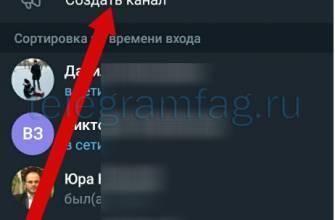 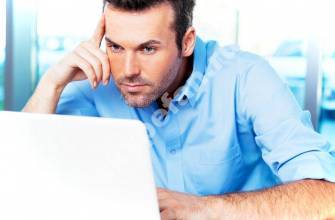 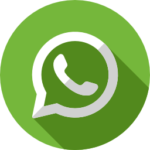